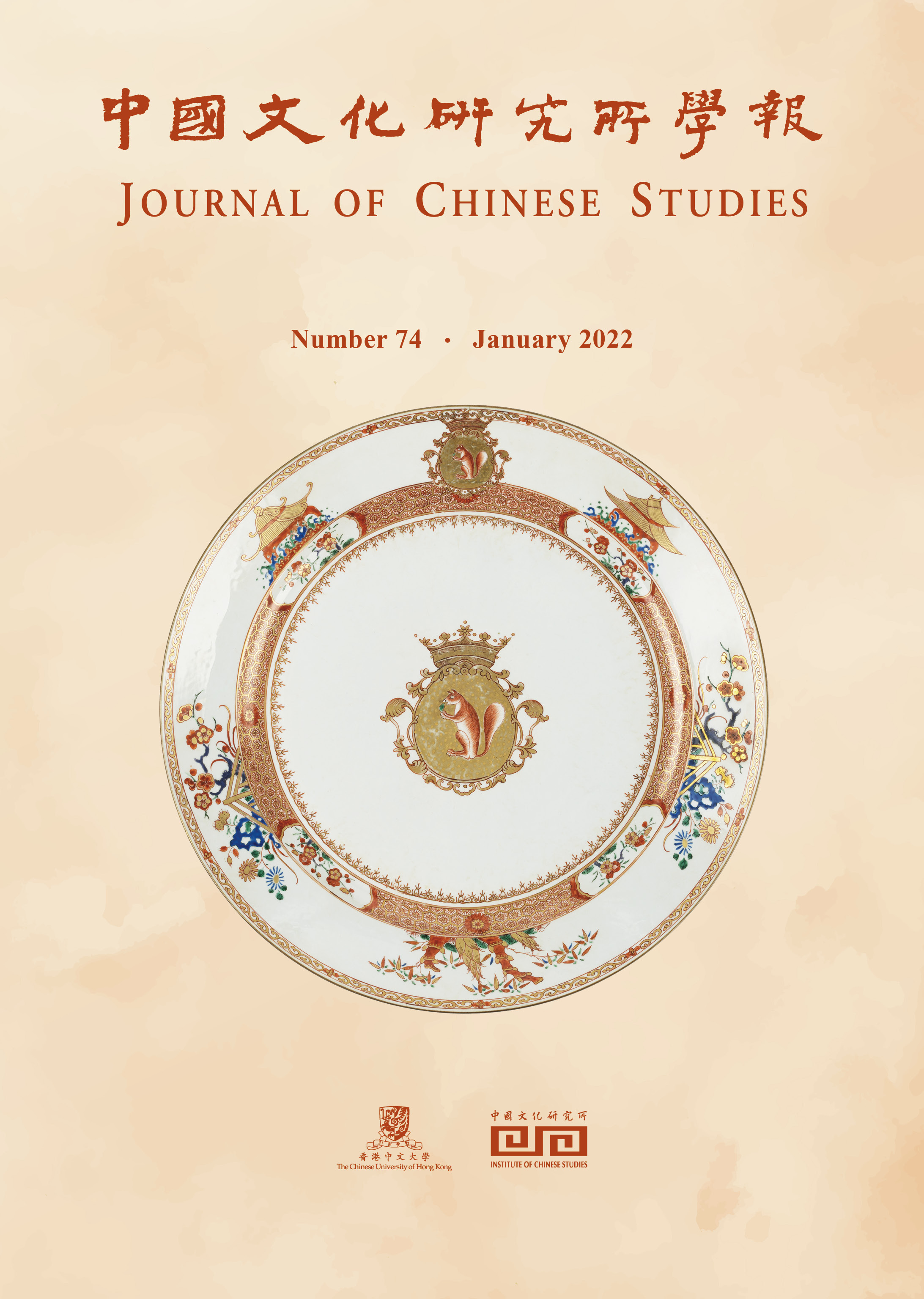 The Journal was founded in September 1968 under the name of The Journal of the Institute of Chinese Studies of The Chinese University of Hong Kong; 22 volumes had been published under this title. It was superseded by the current title, in 1992, and the inaugural issue was designated the commemorative volume of the twenty-fifth anniversary of the Institute. Volumes 2–10 carried two parts; subsequent volumes were published in a single volume until 2009. From 2010 onwards, it is published biannually, in January and July. Earlier volumes carried articles in both Chinese and English, but in recent years there have been fewer English language contributions.

The time frame of coverage and subject-matters of the scholarly articles being published over the past decades vary widely, ranging from the prehistorical era to modern and contemporary China, and from archaeology, ancient artifacts and documents, classical, modern and contemporary literature, philosophy and history, Buddhist, Taoist and other religious traditions and thought, epigraphy, etymology, phonology, the arts and music, science and technology, architecture, medicine, literary and popular culture, cultural development and changes, to historical and contemporary personages, political, social and economic history, Sino-foreign political, intellectual and cultural relations, and sundry others. In short, they run the gamut of Chinese history and civilization from the earliest times to the present. All manuscripts are subject to blind peer review and to the editorial discretion of the editors.

The Board is responsible for receiving submissions, reviewing manuscripts, and overseeing matters related to publication, distribution, and funding of the Journal.

The Journal hires a full-time Executive Editor and a Secretary.

The Board meetings will be chaired by the Chief Editor and held no less than twice per year.

The Chief Editor and the Executive Editor will be responsible for organizing manuscript review, publication schedule, and all other editorial matters. The Executive Editor will be in charge of the liaison in the areas of manuscript review, editing, proofreading, and related editorial and administrative matters. The Chinese University Press is entrusted with the tasks of printing and distribution of the Journal.

The constitution is put into effect with the approval by the Board. Any amendments or changes will be valid only after going through the same procedure.

Journal of Chinese Studies (formerly The Journal of the Institute of Chinese Studies of The Chinese University of Hong Kong), published twice a year in January and July, is devoted to Chinese Studies. All articles are peer-reviewed. Articles accepted for publication should not be published elsewhere or in any other form without the permission of the Editorial Board. Unsolicited book reviews will not be considered.

Articles should normally be not more than 30,000 characters in Chinese or 20,000 words in English. All manuscripts should be accompanied by Chinese and English abstracts, together with up to five keywords in both languages. For further details on the editorial guidelines, please visit our website.

A manuscript may be edited unless the Editorial Board accedes to the author’s request to the contrary at the time of its acceptance. In all editorial matters, the final decision rests with the Editorial Board. If its publication is delayed for technical reasons, an article may be kept for a subsequent issue.

Articles or inquiries should be sent to:

The Journal is obtainable from:

and its authorized distributors.